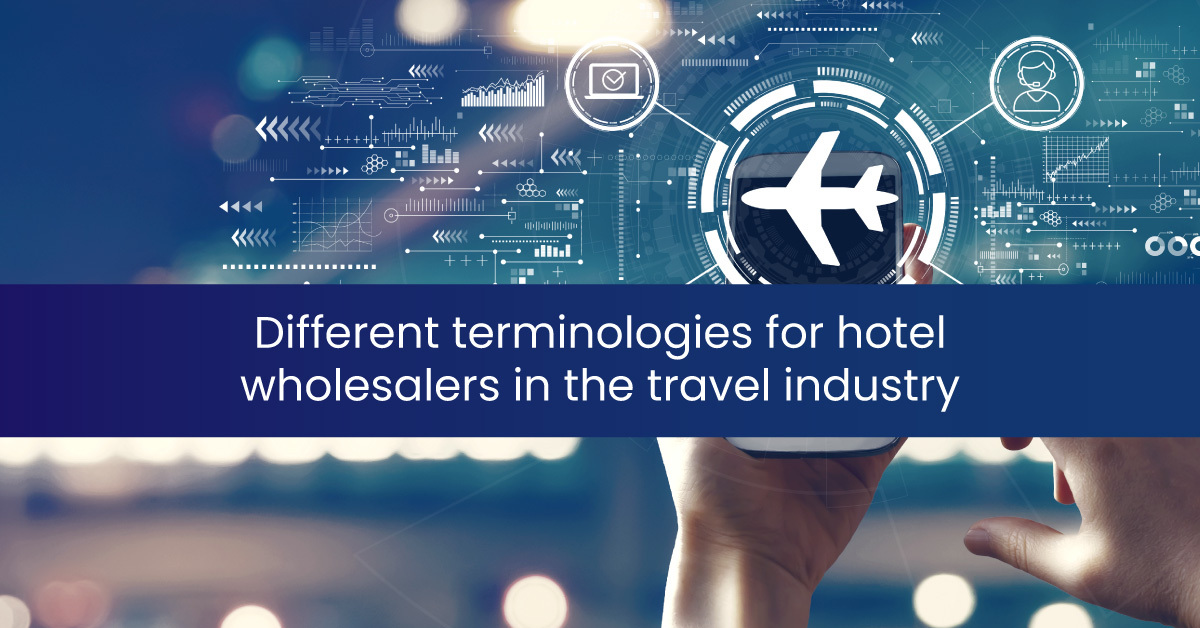 Vervotech is a leading Hotel Mapping and Room Mapping API that leverages the power of AI and ML to quickly and accurately identify each property listing through the verification of multiple parameters. With an industry-best coverage of 98% and an accuracy of 99.999%, Vervotech is quickly becoming the mapping software of choice for all leading global companies operating in the travel and hospitality industry. To learn more about Vervotech and the ways it can enhance your business in the long run contact us: sales@vervotech.com 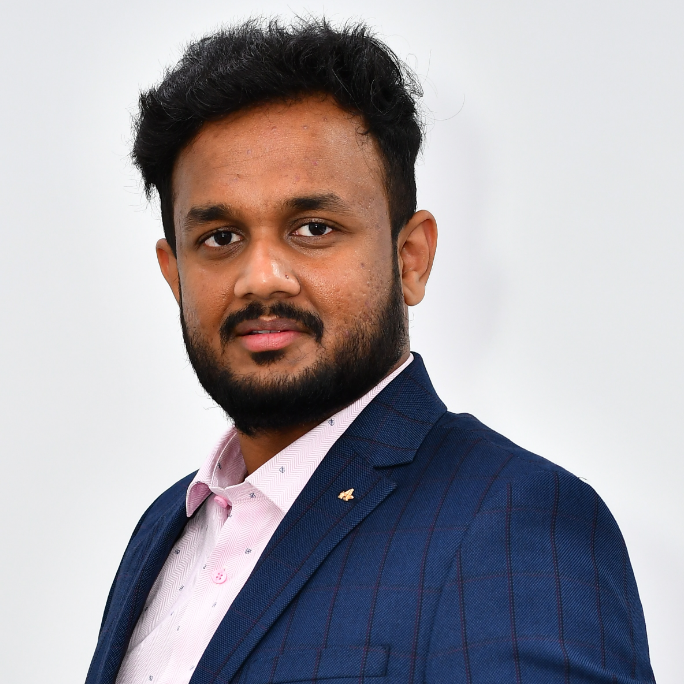 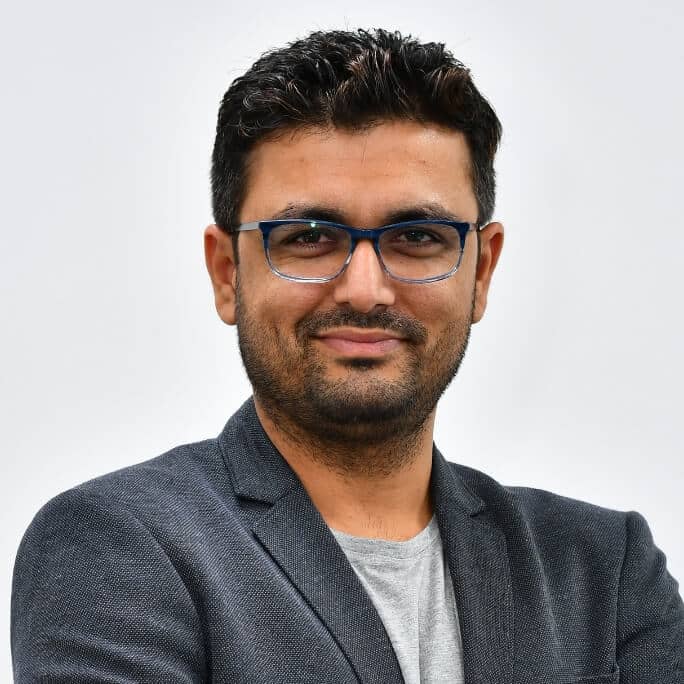 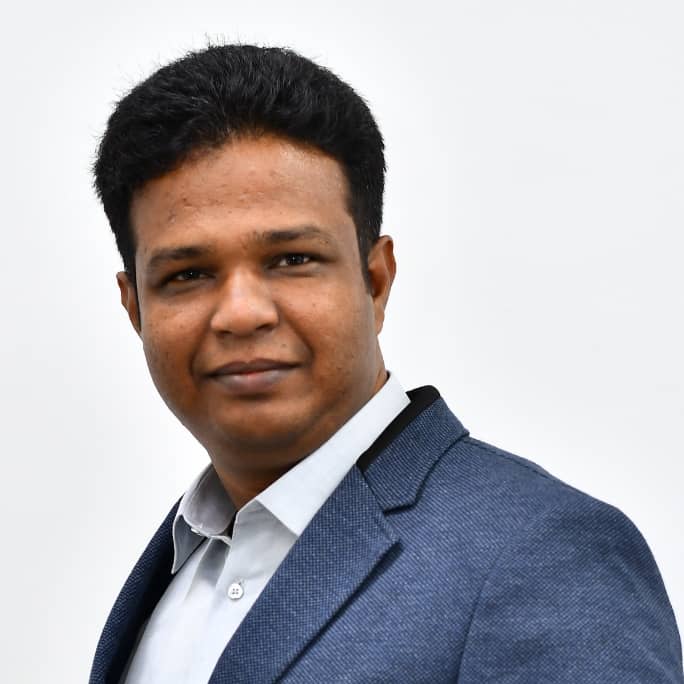 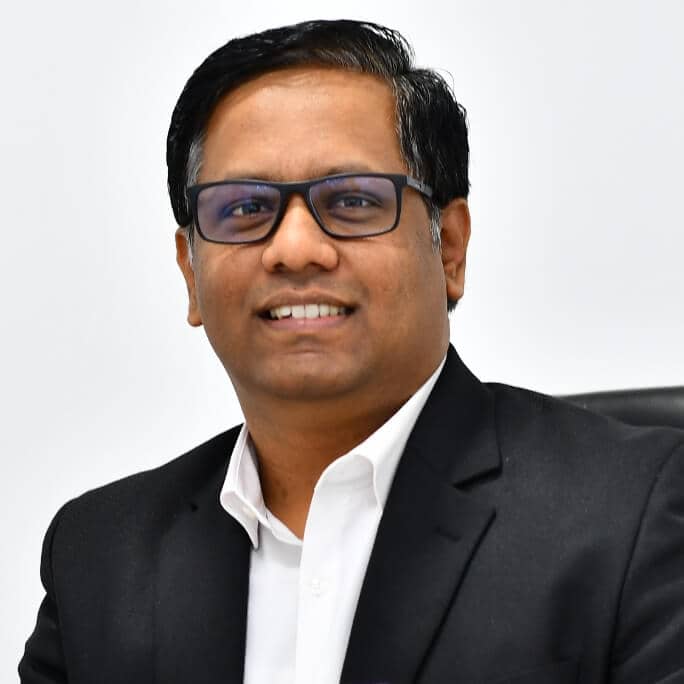 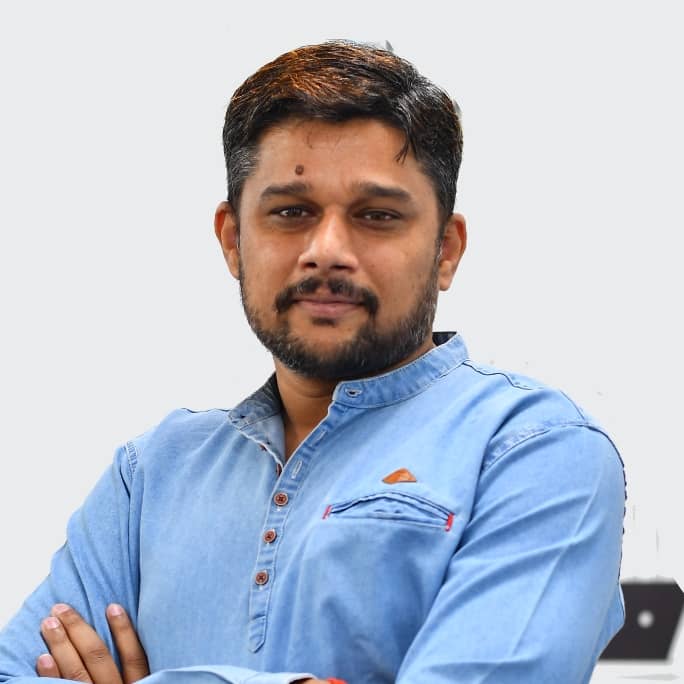 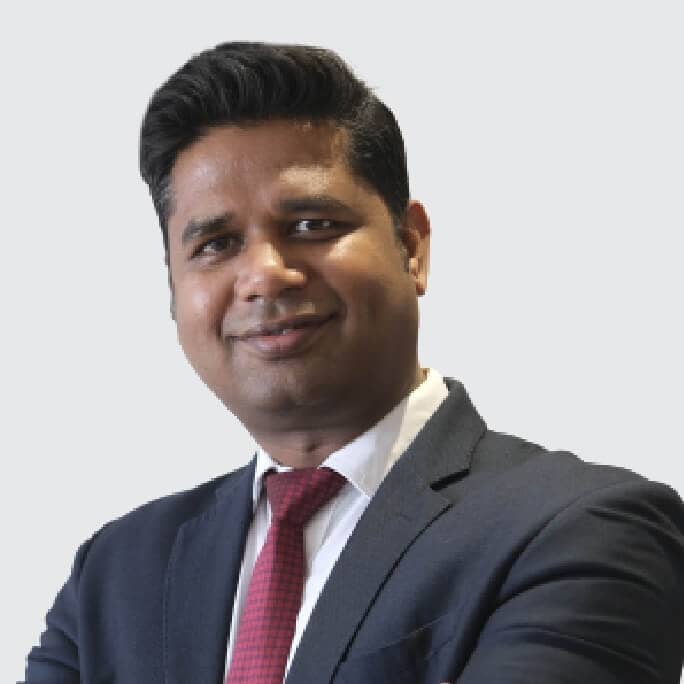 Vervotech Cemented its Position as a Leader in 2022, Watch our Achievements in Focus
Download Now
This is default text for notification bar
Learn more